AHC Full Provisional Results 3-11-2019  Day 2 and we have the 2019 Australian Hillclimb Champion.  Malcolm Oastler defeated Dean Amos by .02 of a second with a time of 34.88 ahead of Dean on 34.90 and in the process breaking the old course record of 36.83 sec by 1.95 seconds.  The duel for the championship ended, with two runs still to be completed, with the rain commencing and stopping any further competition for the lead.  Dean Tighe was third in his Dallara 395.

Day 1 AHC Provisional Results 2-11-2019 The outright record is gone.  Both Dean Amos and  Malcolm Oastler have lowered the previous record.  Many class records have been broken.  It's been a great start to the 2019 Australian Hillclimb Championship.  Hope you are watching the live stream on the Blend Line TV or You Tube site or BLCC Facebook page and joining the 57,000 other happy viewers today.  What a great start to the weekend.

WORKSHOP FIRE WILL NOT STOP WEST

West only has his race car and a spare set of tyres in his car trailer left after a fire destroyed his West Australian workshop on Saturday night 19th October.

The 1999 Pilbeam MP82 was the only thing, normally in the workshop not damaged, all Wests data and spare parts were totally destroyed, and “I hope the car behaves as I don’t even have a spare sparkplug” West said.

West has won two Australian Hillclimb Championship’s at Bathurst, but Mt. Panorama has not been kind to him.  In 2006 his campsite on top of the mountain was flooded and as well the engine suffered mechanical drama’s on the first day.  West was able to effect repairs to defeat the then current British Champion on the last run of the meeting.

In 2008 West again had problems with his car and as in 2006, won the event on the last run of the day which was his only competitive run. 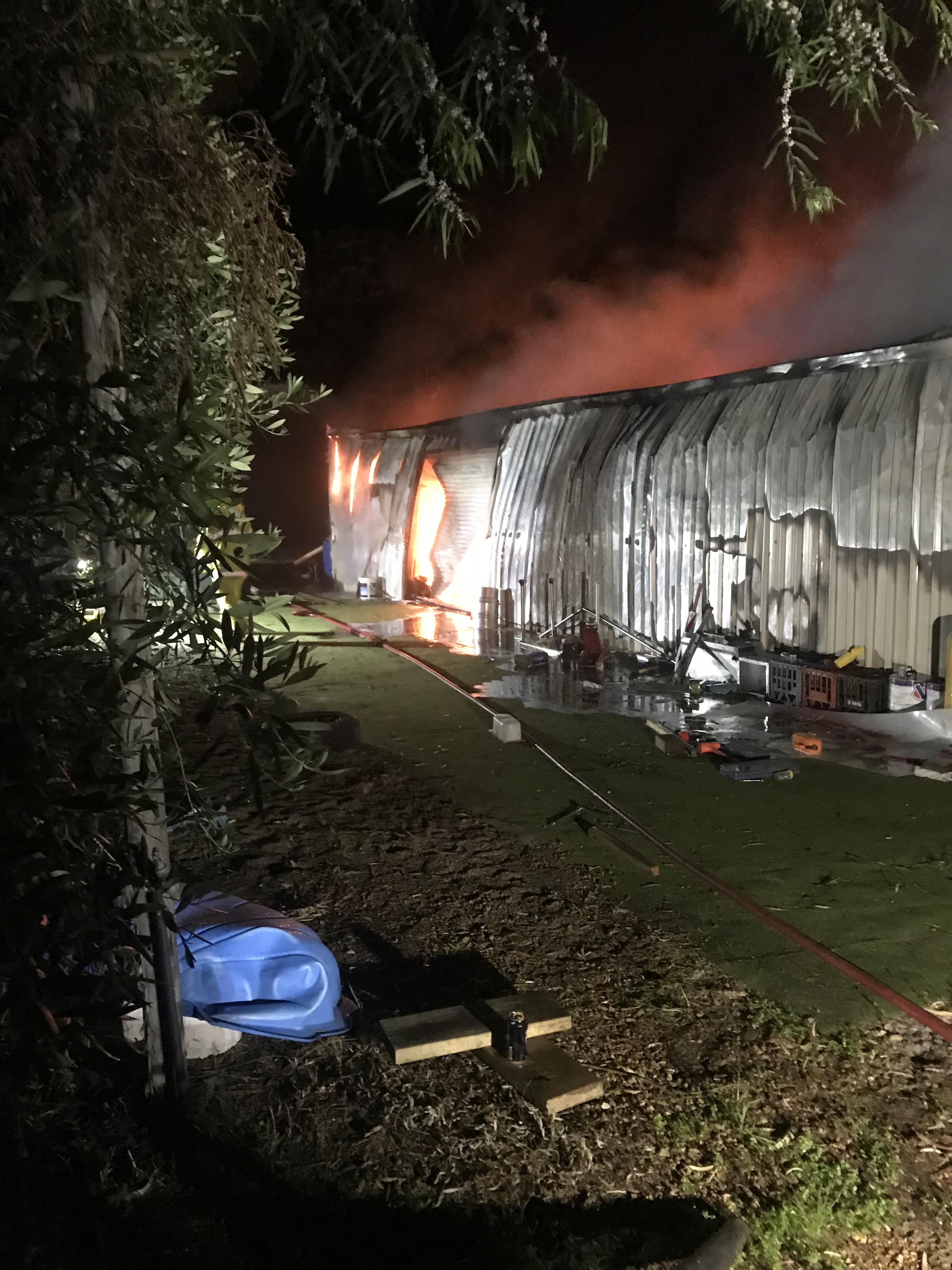 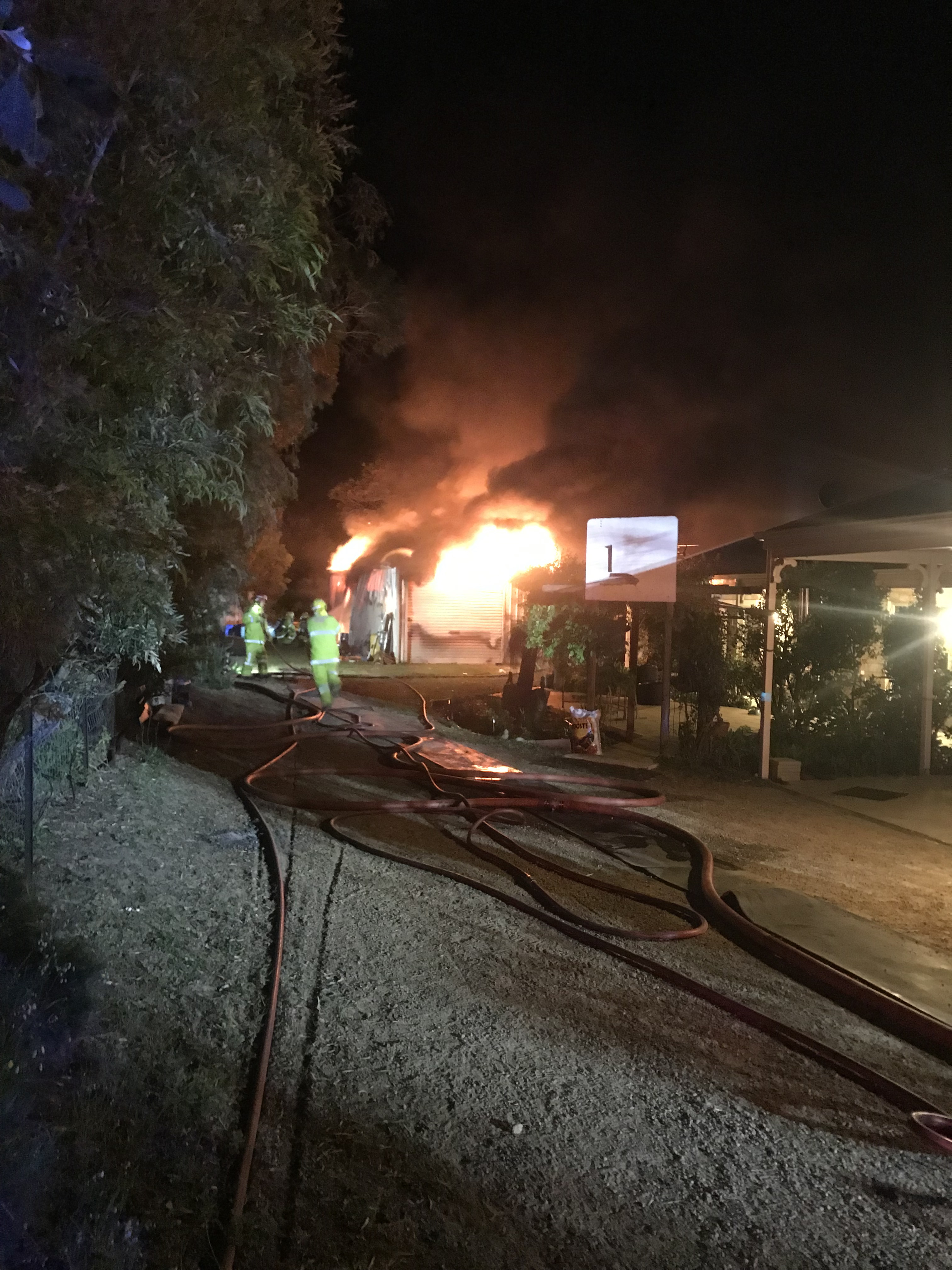 Please see AHC Preliminary Entry List @ 17/9/19  .For queries regarding classes email ahcc@blcc.com.au & I will have the scrutineer investigate.

To all that would like to be an official at the 75th CAMS Australian Hill Climb Championship from 1 - 3 November to be conducted at Mount Panorama Contact Robert Wells on 0422 819 896 or email escort45@bigpond.com.

For your help you will receive an event souvenir cap and polo shirt. Those officialling for two or more days will receive two souvenir event polo shirts. Lunches and a post event BBQ on Sunday will be provided.

Your shirt sizes must be advised by 16 September 2019 to fit in with supplier scheduling.

If there was any doubt as to three times Australian Hill Climb Champion Gary West’s commitment to victory in the 2019 event, his entry in Bathurst Light Car Club’s August 25th hillclimb would put the doubt to rest.

West has indicated to the club his intention to travel from Western Australia for a second time this year to further fine tune his Supercharged Nissan powered Pilbeam MP82.

Times set at the August 25th  Esses Hillclimb will be a true guide to the Pilbeam’s progress as West has contested this course many times before.

Potential AHC competitors & friends are advised that the weekend of AHC 1,2,3 November 2019 is a packed weekend for Bathurst with multiple sporting events taking place.  Accommodation is already at a premium with many venues already booked out.

If you are considering entering the event I would recommend you book accommodation ASAP.

As per previous events there will be free camping available in McPhillamy Park as part of the event with all facilities open from Wednesday 30th October.

The AHC Committee has now setup a dedicated email address for all enquiries regarding entries for the AHC to be conducted on Mountain Straight, Mt Panorama on November 1, 2, 3.

Three times Australian Hillclimb Champion Gary West will be crossing the Nullarbor Plain from his base in Western Australia.

West will be using Bathurst Light Car Club’s May Mountain Straight Hillclimb as practice for the 75th Australian Hillclimb Championship to be held at Mt Panorama 1st – 3rd November 2019.

Bathurst Light Car Club is pleased to announce that BlendLine TV will be live streaming both days of competition of the Australian Hill Climb Championship 2019. We are extremely excited to have Blend Line TV on board. All runs will be covered via 7 cameras as well as pit coverage. This offers an exciting opportunity to both competitors and sponsors of this event. More news to come!